Uplevel your sales and consulting skills with the secret strategies Victoria has taught top teams, consultants, lawyers, advisors and agents.

Become the pro whom people trust, remember and refer.

Victoria teaches this as a workshop and has also created an online course for individual use. You can buy access for one person below. 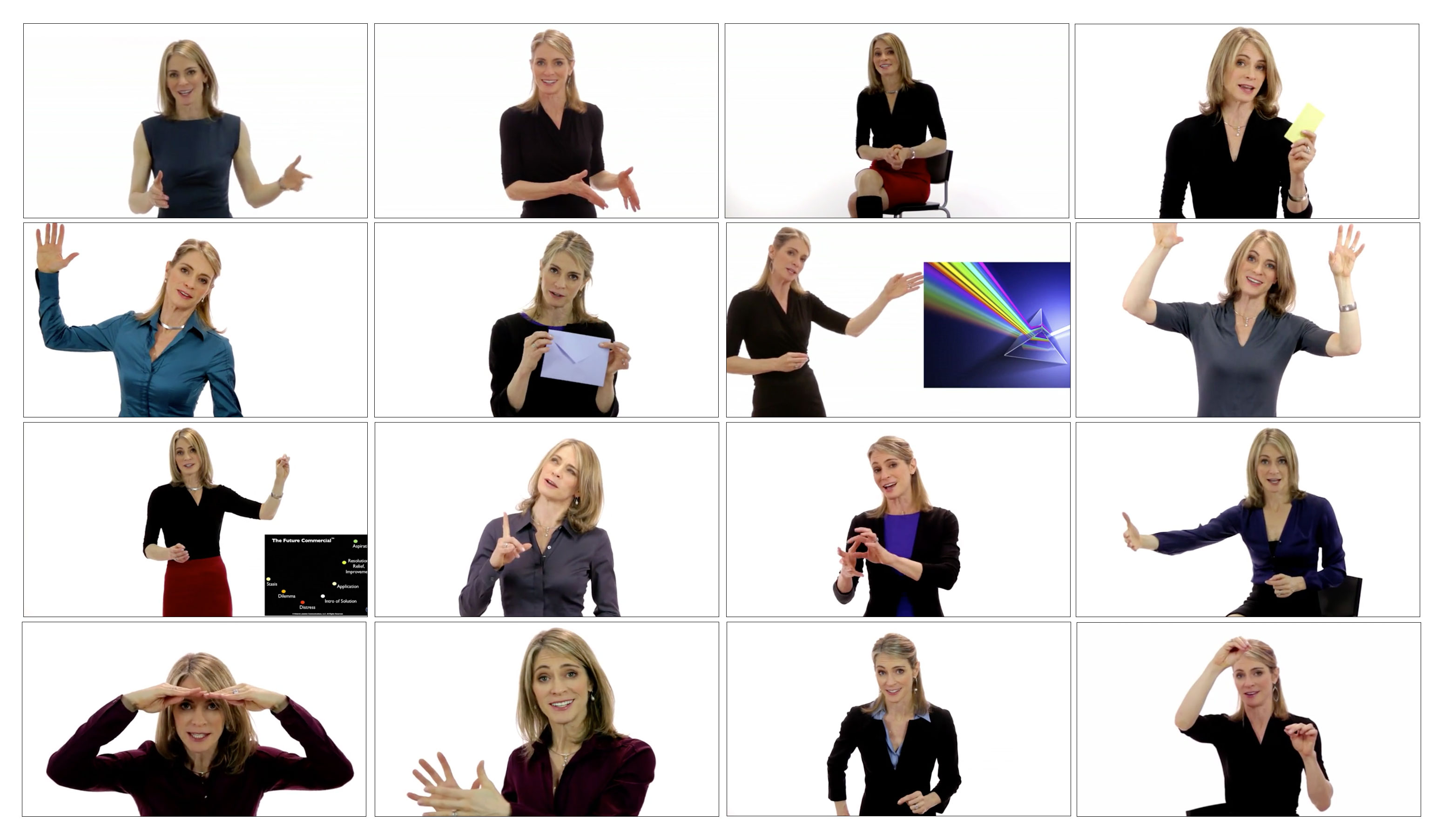 •. Brief, focused training for the busy person (only 5-7 minutes per video)

•. Unlimited access so you can return to watch whenever you need a quick reference 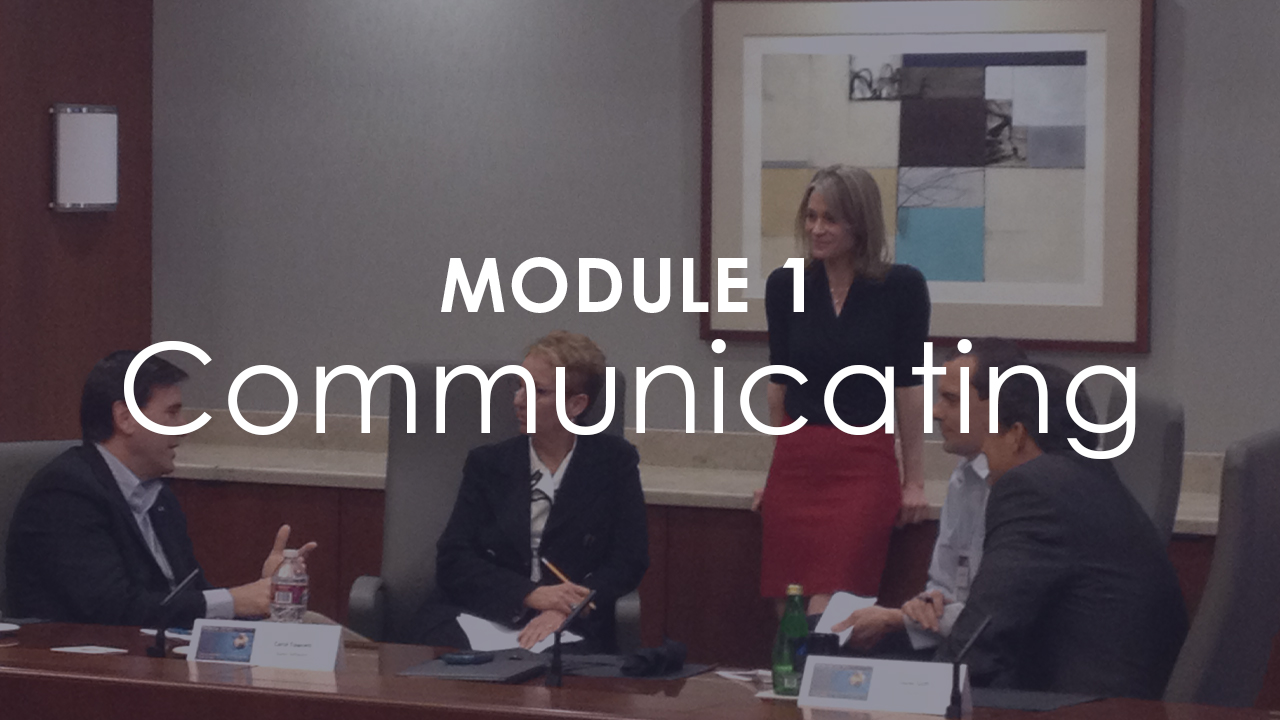 The Most Powerful Tool

The #1 Mistake to Avoid

The KDF System for Impact 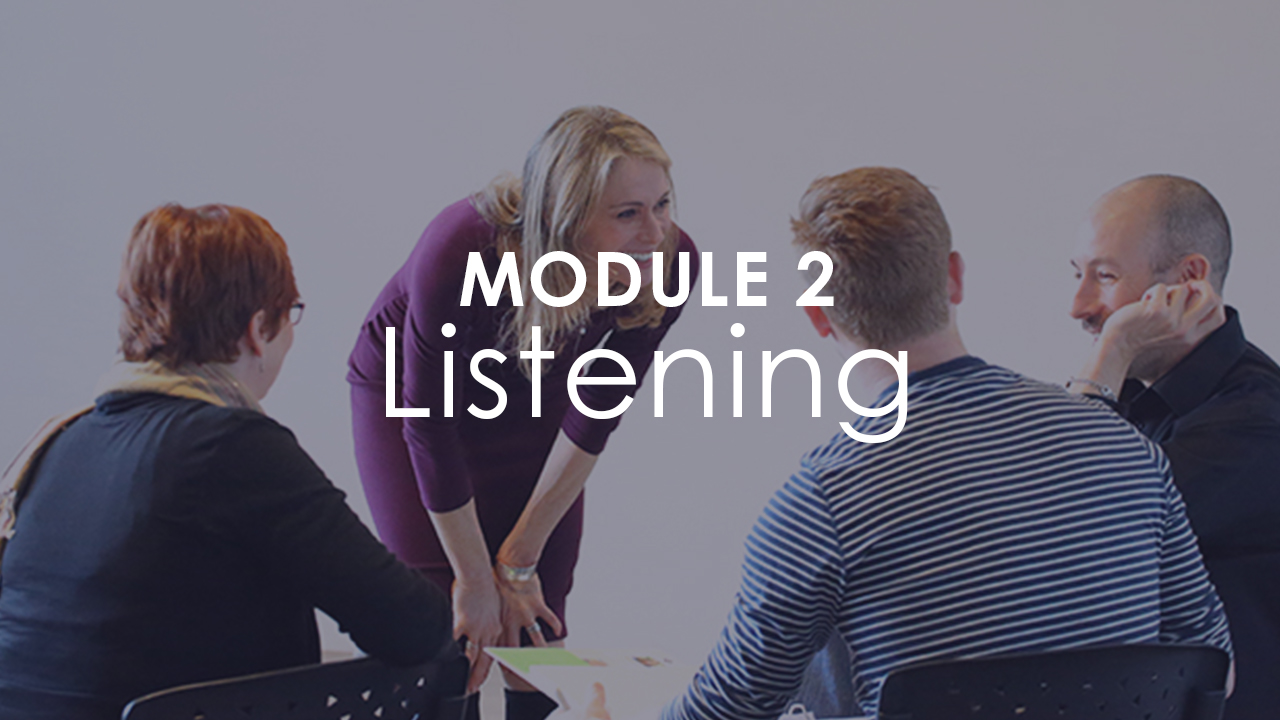 The Art of Listening

The Circus Story: Listening to Oneself 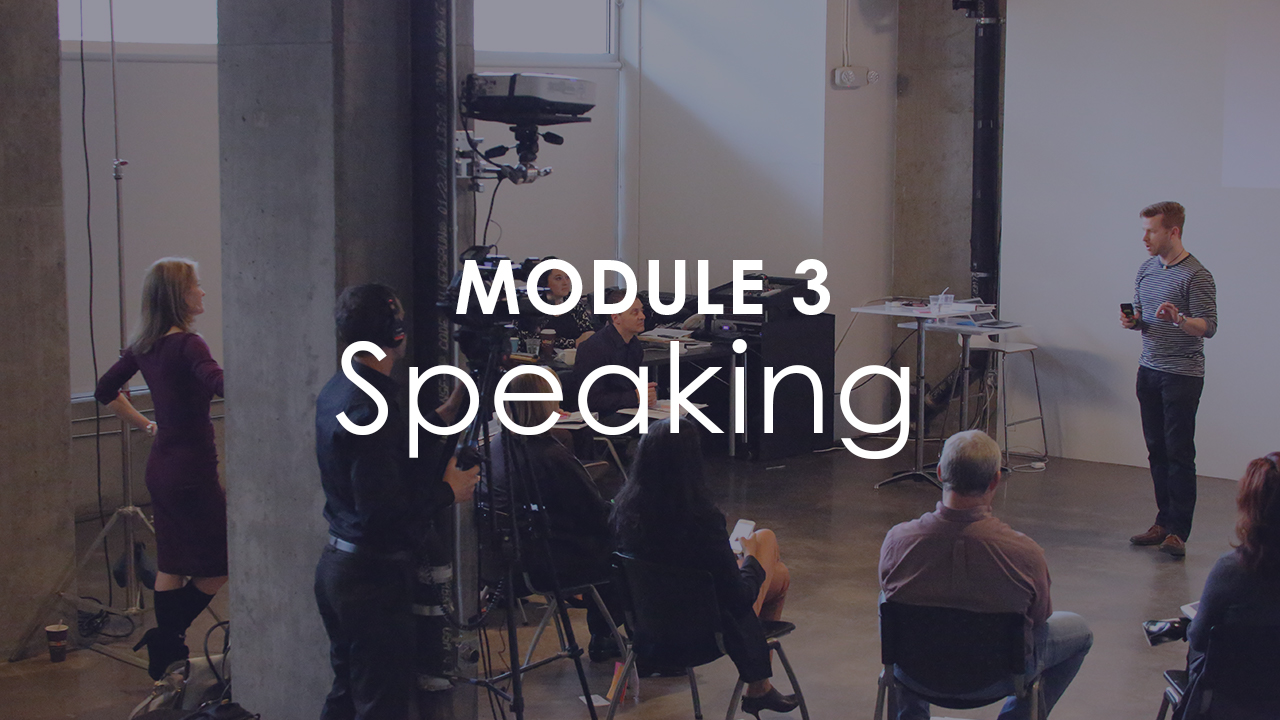 The Art of Communicating Your Value Proposition

3 Ingredients You Need to Communicate & Connect

The Power of Visuals

What You Can Learn From Multimillion Dollar TV Commercials 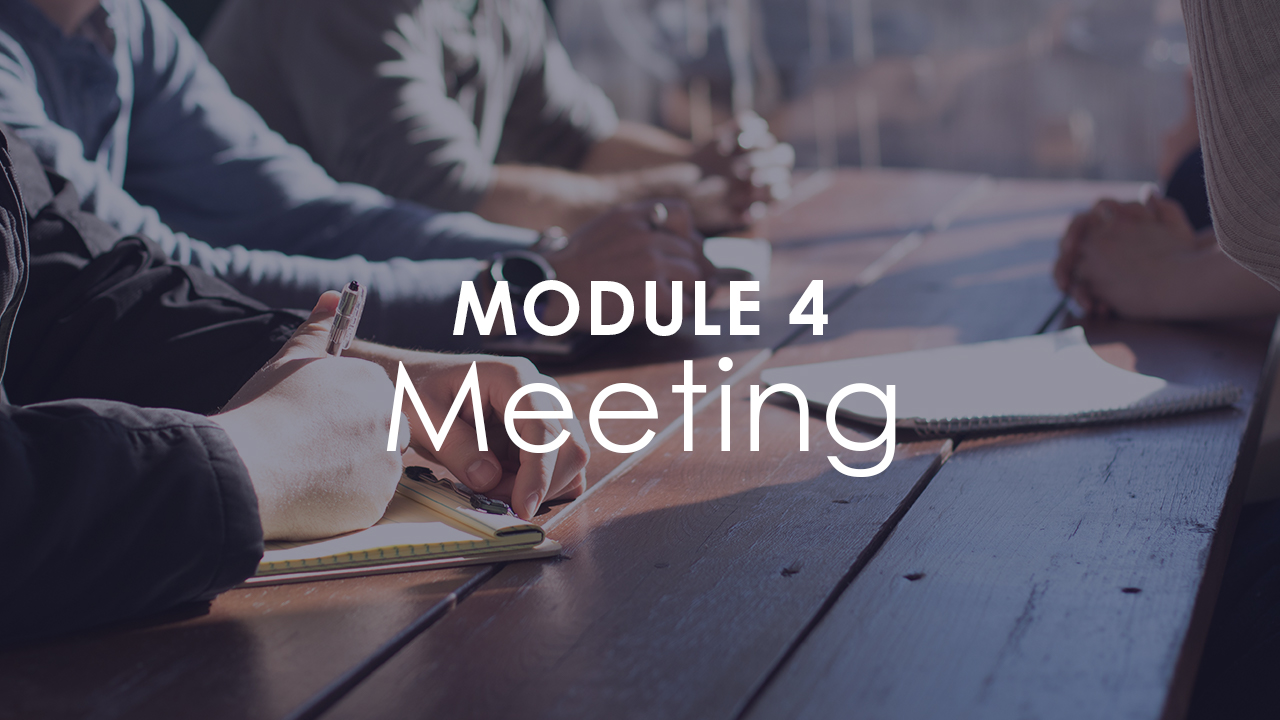 From "Rejectionist" to Receptionist 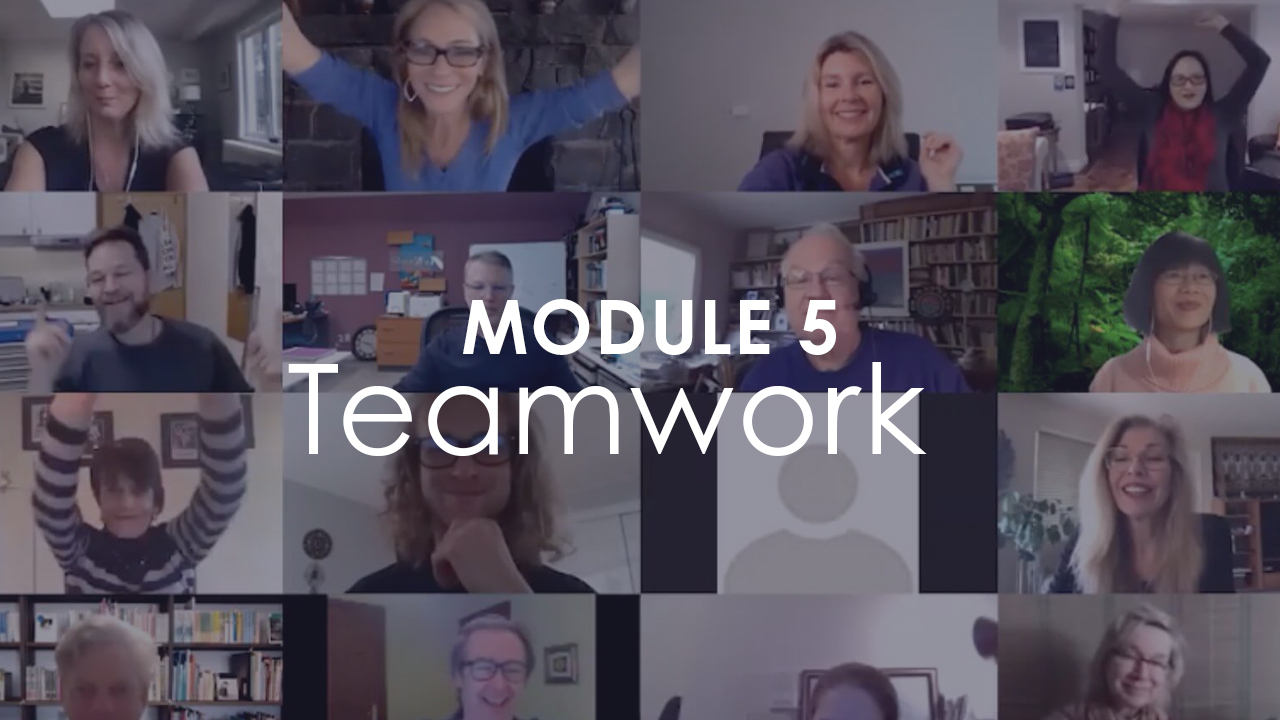 Capitalizing on the True Meaning of Company 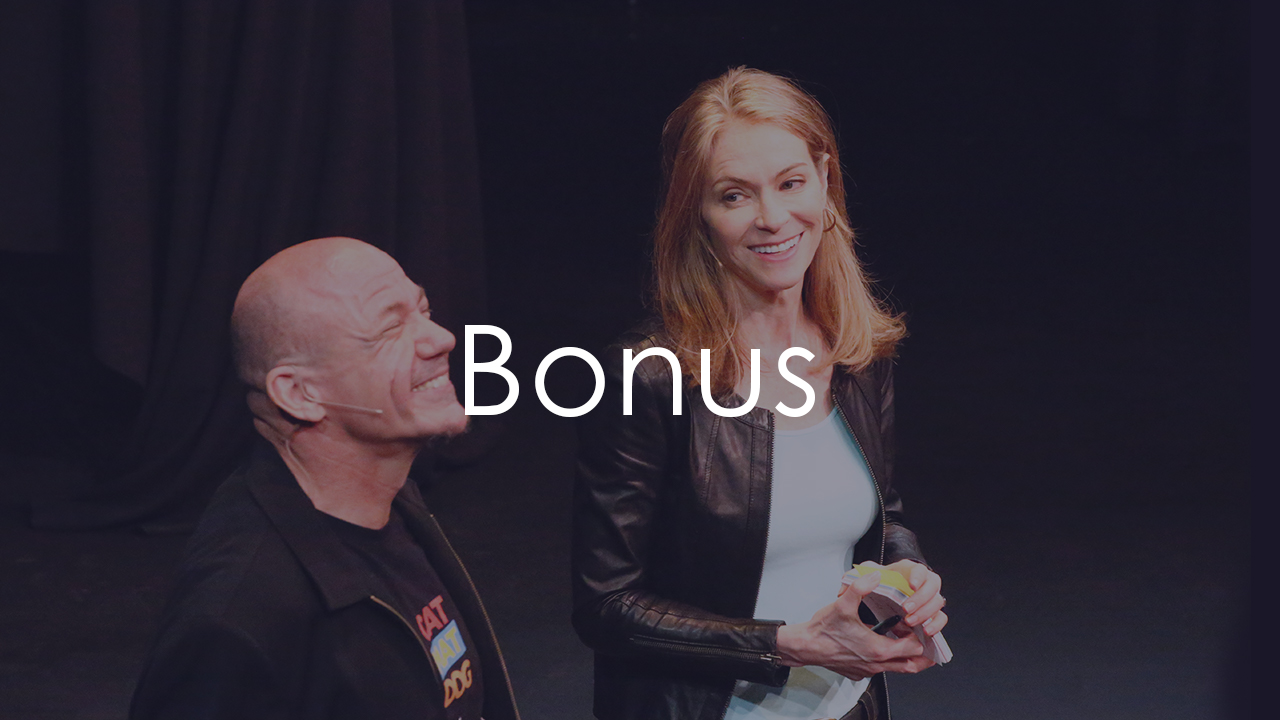 The fail-safe formula for handling difficult conversations (The Communications Constellation)

A super quick audio series to help you rock your meetings

Each module is loaded with high value materials that is quick to view and easy to apply.

You'll find the techniques to be truly transformational . . . professionally and personally. 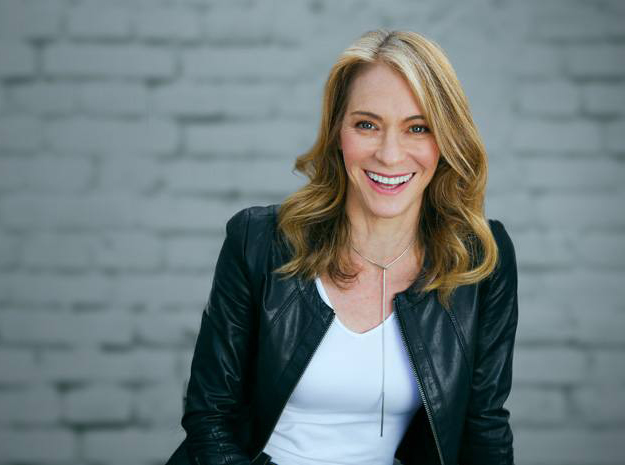 Victoria has helped her clients win contracts worth $400 million, deliver critical presentations with billions of dollars on the line, design standout PBS specials, craft landmark TED talks, knock it out of the park on Oprah’s SuperSoul sessions, double conversions for their online launches and live streams, and wow audiences ranging from 1 to 20 million.

As an internationally renowned keynote speaker and inductee into the Speaker Hall of Fame, Victoria is known for her customized keynote performances on some of the world’s largest stages.

She brings surprising, cutting-edge insights developed from two decades of professional show business: her one-woman shows across the country, performances on HBO and Broadway, documentary films with Academy Award winners, dozens of television commercials including a Super Bowl spot, and the producer of a critically acclaimed film that premiered at SXSW.

Victoria is the author of the Wall Street Journal bestselling book Risk Forward: Embrace the Unknown and Unlock Your Hidden Genius. 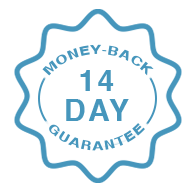 We’re so confident you are going to love the High Performance Communications, we’ll give you full access for 14 days and if you’re not completely satisfied, just let us know and we’ll give you a 100% refund—no questions asked. It’s that easy and there’s absolutely no risk to you.